Poor Education is one of the travails of the female African child. The female child in the African is generally seen as a “home keeper” and as such not deemed to get quality education like the male child. Another travail faced by the African female child would be female genital mutilation.

I hire the services of a cab man who takes me to and from work everyday. He has been on hire for almost three years now. In the course of this “business transaction”, i have been privy to a lot of information on his family life: number of kids, wife, challenges and of course the intrigues of his daily family life.

Wondering where i am heading to? Well, he has five kids. Two boys and three girls. He recently told me that his wife complained to him he was yet to pay school (tuition) fees for two of their daughters and that if it was the boys, he usually pays almost immediately.

The Typical African Father Mentality On Educating The Girl Child

What triggered this “unsolicited” information is this. When he comes around to pick me up at the office, he sees me and my colleagues interacting and mostly those interactions are about work. On several occasions, some of my colleagues have had to ride with me in the cab and of course he gets a glimpse into our work life from our conversations.

He got to know about a female engineer working with me. So on this particular day, he told me me he admires the fact that i am a woman and “leading the pack”. He reflected on what the wife told him about always delaying on paying school fees for his female kids. He said he has always believed that the girl child do not need ‘too much of an education” since she always ends up in the kitchen. He however, is reconsidering his stand on girl child education.

Fabian’s mindset echoes that of most fathers in Nigeria and Africa generally. The girl child is often relegated to the background in the African context. In some African countries, it is the girl child who tends to the family farm, involved fully in domestic chores and other menial jobs while the male child goes off to school to study to become a “man” and “somebody” in life. My mom once told me men are usually wary of “a woman who is too educated” when i told her my plans of obtaining a PhD! Even women have been preconditioned to think that “too much of an education for a woman is bad”.

According to the United Nations Educational, Scientific and Cultural Organization, UNESCO, October 2013 report on “Education for All Global Monitoring Report” (http://en.unesco.org/gem-report/sites/gem-report/files/girls-factsheet-en.pdf), there are still 31 million girls of primary school age out of school. Of these, 17 million are expected never to enter school and there are 4 million fewer boys than girls out of school. The report also states that three countries have over a million girls who are not in school.

In Nigeria, there are almost five and a half million, Pakistan, over three million and in Ethiopia, over one million girls are out of school. Appalling right? There are more facts to back this up! Statistics from UNESCO Institute of Statistics (UIS), says there are one hundred and thirty million girls not in school.

According to the data, 15 million girls of primary school age will never enter a classroom and over half of this number are in Sub Saharan Africa. In Nigeria, only 4 percent of poor young women in the North West zone can read compared to 99 percent of rich young women in the South East. The UNESCO report also states that two thirds of the 774 millions illiterate people in the world are female.

Education is a basic human right and has been recognized as such since the 1948 adoption of the Universal Declaration on Human Rights. The calibre of women and their education in  a region is an important factor in rapid socio economic development in any Nation. What could be the cause of these staggering statistics on the girl child education in Nigeria one would ask? There are several socio-economic factors responsible and sources from wikipedia lists the following factors as responsible.

Nigerian researchers, Denga D. I (1993: Education at a glance:From cradle to tomb), Obasi E (1997: Structural adjustment and gender access to education in Nigeria identified “Culture, Values and Tradiition” as the single most defined reason as to why the girl child education lags in Nigeria.

The Nigerian tradition attaches more value on the male child than the female. The place of the female is mostly associated with the kitchen and the “other room”, rearing children and tending generally the home front. Obasi identified a host of constraints with the “Nigerian tradition” being named as top of the list. A study by the university of Ibadan, Nigeria linked the imbalance in boys and girls participation in schooling was the long held belief in male superiority and female subordination. This situation was further aggravated by patriarchal practices which gave girls no traditional rights to succession. These same patriarchal practices thus encouraged preference to be given to the education of a boy rather than a girl.

The cost of education is another factor responsible for the poor statistics in girl education in Nigeria. Wikipedia says the decline in economic activities since the early 1980s has made education a luxury to many Nigerians especially those in the rural areas. Rural regions in Nigeria are characterized with low illiteracy, poor social amenities, inaccessibility, poor incomes and families in these areas cannot afford to send a child to school and naturally, because of prevailing cultural values and traditions, the boy is sent to school, leaving the girl child to remain at home.

Colonial practices also contributed to the poor number of educated girls in Nigeria. Wikipedia sources stipulates that rigid ideas about gender perceptions were imposed on the African mind at the beginning of colonization and Christianity. Subsequently, the woman’s role has been limited to sexual and commercial labour, satisfying the sexual needs of man, tending to babies carrying out chores like cleaning, washing, cooking etc. The disempowering colonial “ideology of domesticity” as espoused by the practice of “housewification” provided the springboard for women’s educational imbalance in parts of Africa. This has hindered the overall human development in Nigeria.

I know a lot of questions are running through the minds of the men right now. Questions like why is it important for the girl child to be educated? It is simple and complex. Education transforms! Many policy analysts consider literacy rates. a crucial measure to enhance a region’s human capital. Educating the girl child has a whole lot of benefits to the society at large.

Advantages of Educating the Girl Child

Nigerian’s Nollywood actor and director, Stephanie Okereke-Linus depicted this in her critically acclaimed movie “Dry”. Omoni Oboli’s “Wives on Strike” is another Nollywood movie which equally showcases the need to stop under age marriage in Nigeria. Education will play a big role in eradicating this ravaging disease.

The paradigm is gradually shifting though. In Nigeria, a lot of young women are becoming entrepreneurs and renowned leaders both in the private and public sectors. The likes of late Dora Akunyili and Iweala Okonji, Mo Abudu, Linda Ikeji, Chimamanda Ngozi Adichie are testament to the power of educating the girl child. 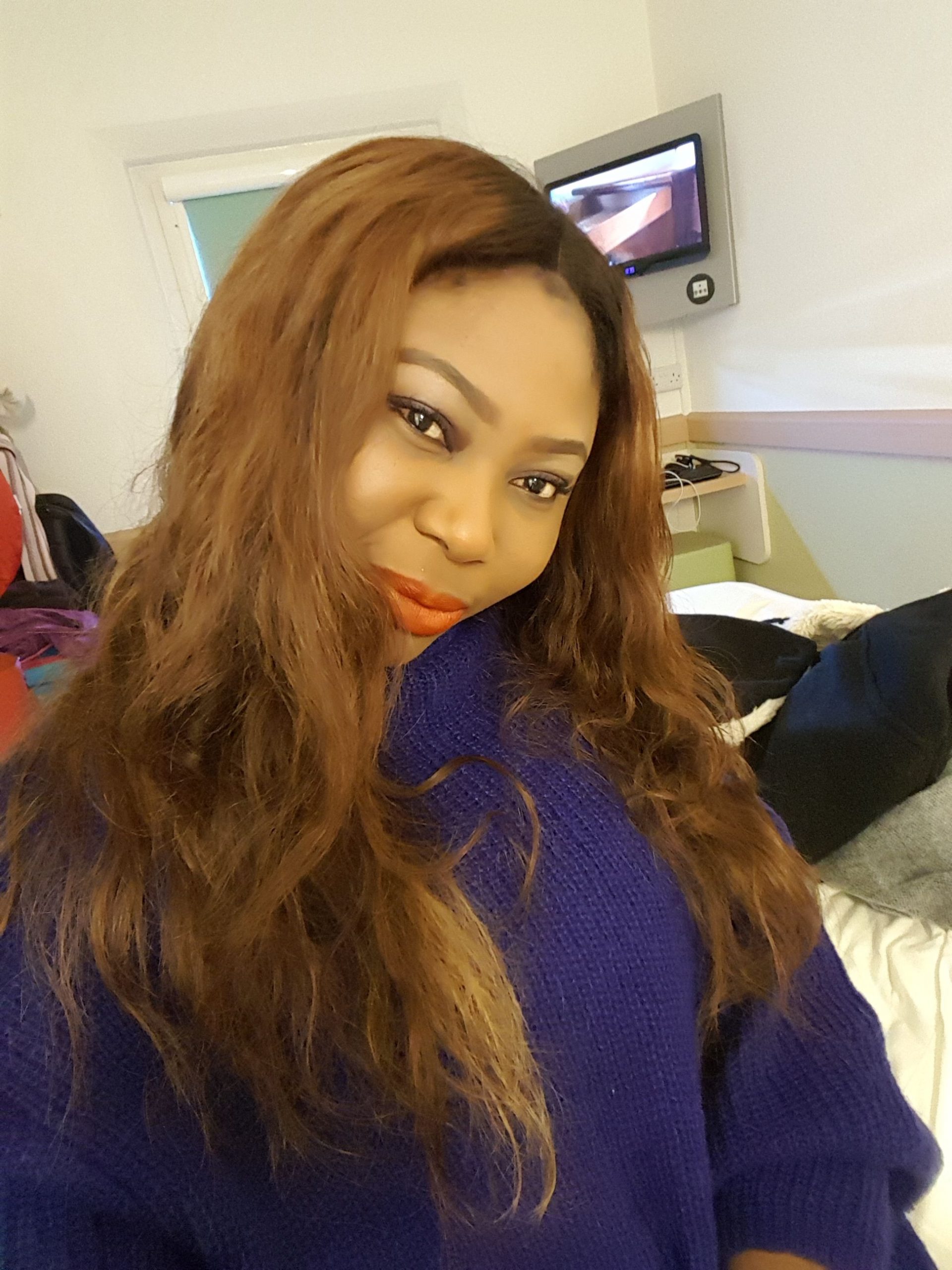 Hello, Kinging Queen!
My name is Jennifer, Editor & Founder of the Kinging Queen Blog. The goal here is to inspire and empower you to become the best version of yourself and be the boss lady you are meant to be. Let's journey together!

5 Things To Consider To …